The Global Franchise Award is an esteemed international accolade presented by leading and reputable “Global Franchise Magazine”, recognising those brands that are working hardest to further the cause of international franchising. The prize “Best Emerging Franchise” is awarded to a franchise that has expanded beyond its native country, has demonstrated truly global intentions, displayed a strong relationship between franchisor and franchisee, and has developed and implemented innovative marketing and growth plans.

“It´s a great honour to receive this prestigious award and to be recognised in such a way by the industry specialists. Lindex is an international fashion company with a strong Swedish heritage and an uncompromised focus on design and sustainability. Our comprehensive international concept and close cooperation with our franchise partners has led to a successful market entry and expansion in several international markets”, says Johan Isacson, Director of Franchise at Lindex.

Lindex started as a Swedish lingerie company over 65 years ago and the woman has been in focus from the start. Since then, Lindex has developed into a strong global fashion company with presence in 18 countries, of which nine are franchised. Lindex offers great quality and affordable fashion in women’s wear, kids’ wear, lingerie and cosmetics.

"I was very impressed how Lindex was able to open in new markets to such success. As they are established in their home market, they have been able to franchise new markets and I envision they will continue to do so. In selling products that are in much competition with the internet, they are in a retail environment and establishing much-wanted products and the place to visit!", says Brad Fishman, CEO of Fishman PR, a member of the jury.

The award ceremony took place on the 7th of February 2020 in Orlando, Florida at the IFA's Annual Convention, which is the international franchise industry’s largest and most prestigious annual event. 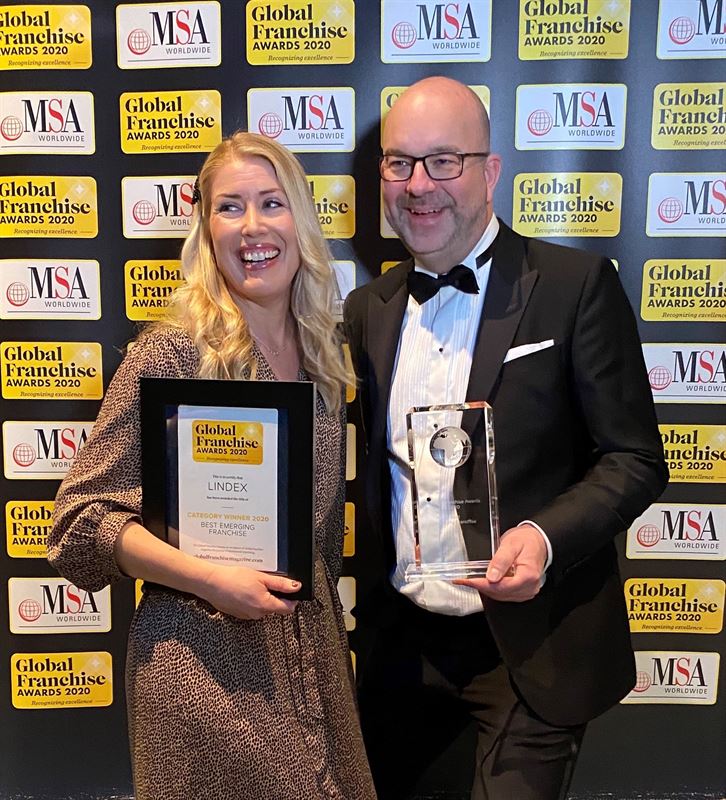 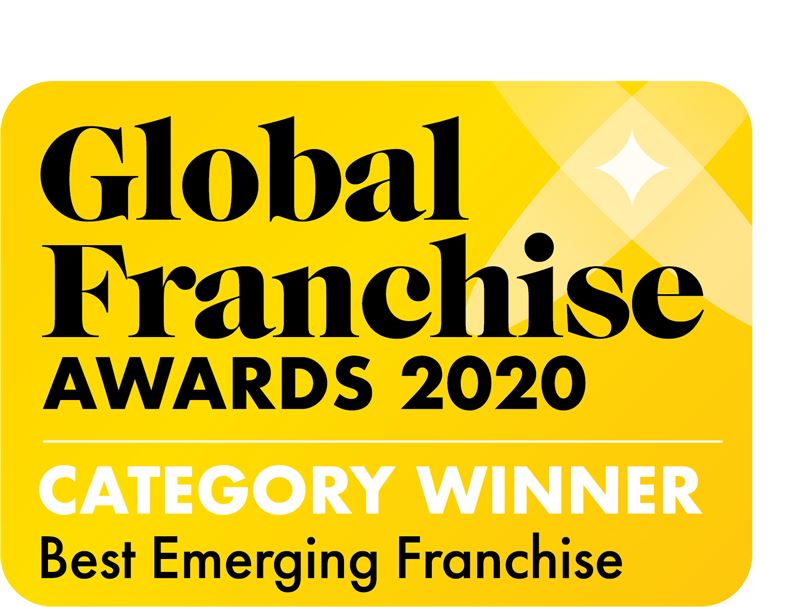 Lindex is one of Europe's leading fashion companies, with approximately 460 stores in 19 markets and sales online worldwide through third-party partnerships. Lindex offers inspiring and affordable fashion and the assortment includes several different concepts within womenswear, kidswear, lingerie and cosmetics. Lindex is growing, both in own channels and together with global fashion platforms. Lindex's higher purpose is to inspire and empower women everywhere, and Lindex sustainability promise is to make a difference for future generations by empowering women, respecting the planet and ensuring human rights. Lindex is a fully owned subsidiary of STOCKMANN plc.